As a competitive volleyball coach and player, Irene has over 30 years of experience in the sport. She is a graduate of Escalon High School where she was recognized with the prestigious Lloyd C. Engel Award as the standout senior female multisport athlete. (Her daughter, Taylor, was also recognized with this award her senior year at Escalon High School). Irene continued competing in volleyball and tennis at San Joaquin Delta College before transferring to Fresno State. In 1996 Irene returned to the Escalon Unified School District as a volleyball coach. Irene has had success with the junior high and high school programs, coaching multiple championship teams. Irene managed and coached for Impact Volleyball Club for over a decade. Following Impact, Irene coached and was a member of the board of directors for Delta Valley Volleyball Club. In 2014, Irene was recruited by the founders of Pacific Coast Volleyball Club to help organize and manage PCVC. This season, Irene is excited to return as a coach for Delta Valley Volleyball Club. Irene has coached every age division from 12s to 18s, but teaching fundamental volleyball skills to players new to the sport is one of Irene’s strengths and passions. You will regularly see her at camps and clinics developing young players for success on the court. Irene has been married to her husband, Jeff, for over 25 years and their daughter Taylor is a recent graduate of the University of Utah where she played Pac12 volleyball. 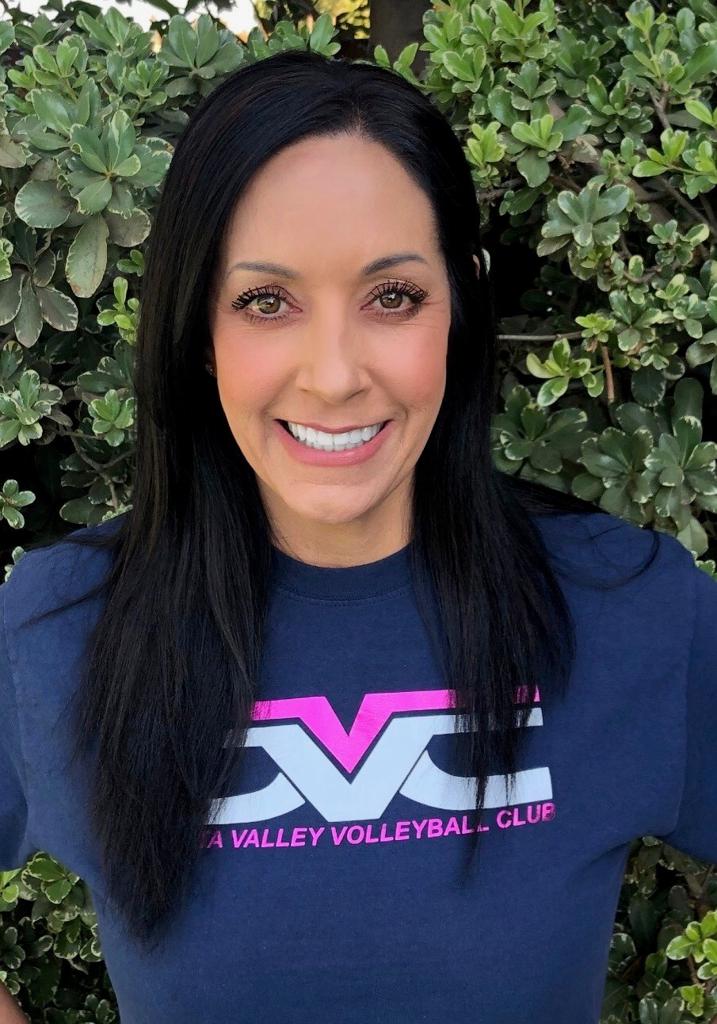