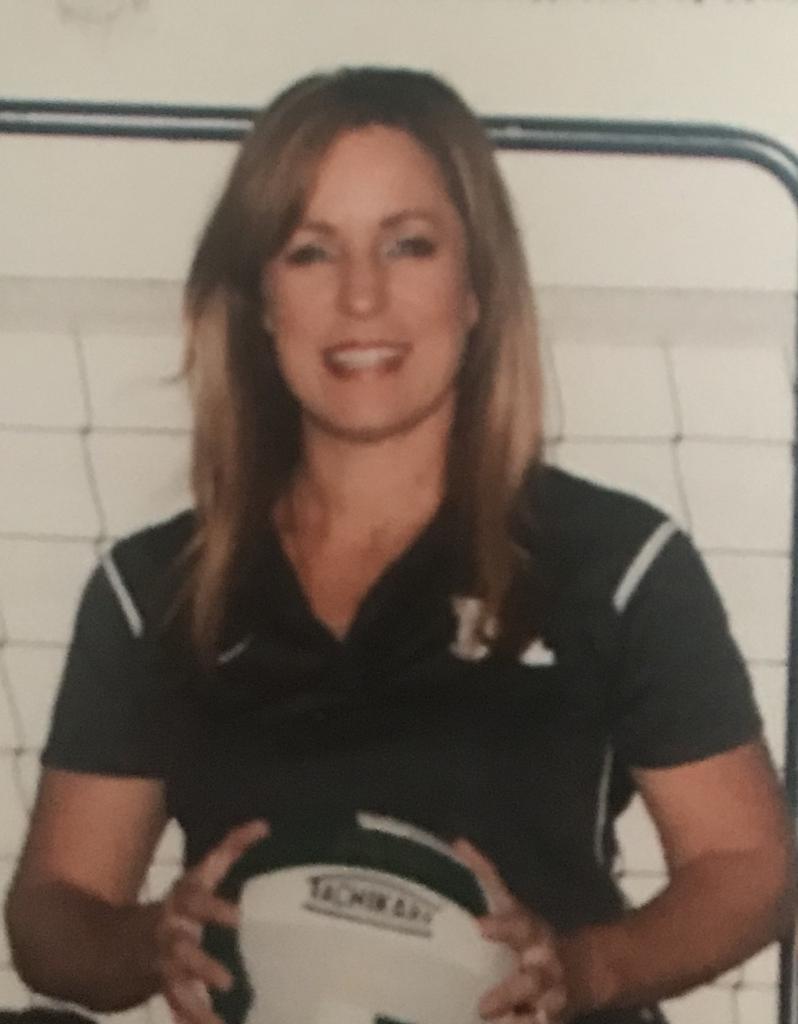 As a competitive coach Robin Chandler has over 10 years of coaching experience at several different levels.

Currently Varsity Volleyball Coach at Manteca High School where Robin led the 2022 team to a 11-1 league record and 26-8 overall.  The team advanced to the Sac-Joaquin Section semifinals and qualified for the California Interscholastic Federation NorCal Regionals.

Robin has played volleyball for over 10 years from middle school, club, and 2 years at Chabot Junior College.   As a setter she was named MVP, all league, and earned many all-tournament awards.  Since college she has played occasionally in adult leagues.

Robin introduced the sport to her husband and 3 kids at young ages.  Her son Kylan was the 2018 VOL All-League MVP, All Area, and Stockton Records prep boys volleyball player of the year.  He played 4 years of club with one year going to the Junior Nationals in Dallas TX.  Robin's daughter is currently playing and has even talked her husband into a few adult leagues.

Robin has such a passion for the sport of Volleyball.  She enjoys working with players to develop new skills, adjust to mistakes, and work together as a team.  She believes it is the best feeling to watch players improve and see their confidence rise.  She also  believes it’s important for athletes to play multiple sports, especially at a young age.  Sports teach valuable life lessons of responsibility, discipline, and communication along with making friends that can last a lifetime.