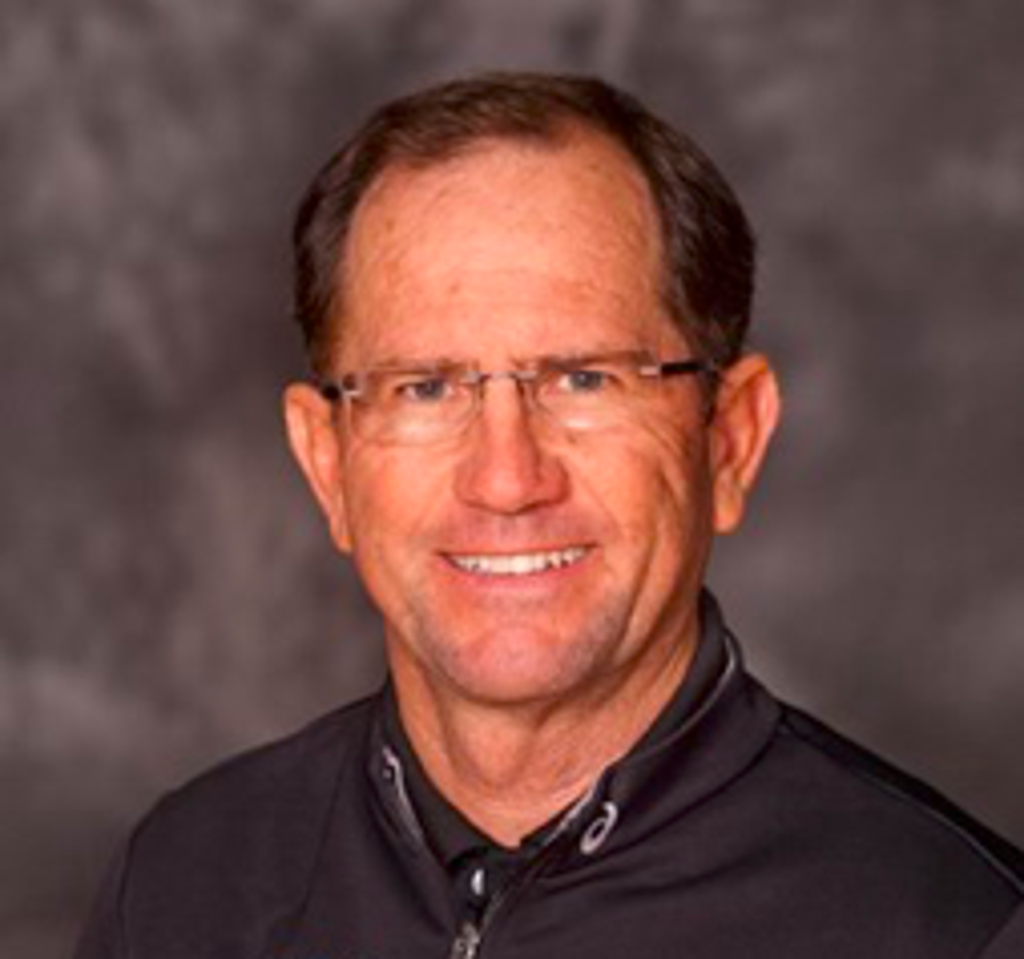 Joe Wortmann – Head Coach : Having several Coach of the year awards at the collegiate level coupled with his extensive history of successful coaching experience, Delta Valley Volleyball Club is very excited and honored to welcome Joe Wortmann to DVVC. Joe is considered the architect of Pacific's men's program; Wortmann was a two-time Mountain Pacific Sports Federation Coach of the Year as he was named the top coach in both 1996 and 2003. Wortmann was selected to coach the USA Youth National Team, which competed in the World Championships in San Juan, Puerto Rico and the Men’s National Team in 2005 to compete in the World University games in Izmir, Turkey.

Joe Wortmann, the 2003 Mountain Pacific Sports Federation Co-Coach of the Year and 1996 Coach of the Year, served as Pacific's only men's volleyball coach in its 21-year history from 1993 to 2014. In 2014, the Tigers discontinued their men's program, ending a 22-year run in the MPSF. Prior to building the men's program, Wortmann came to Pacific in 1989 as an assistant to John Dunning with the women's program and served under Dunning for five years. After the men’s program was discontinued Wortmann served as an  Associate Head Coach of the Tiger Women’s team during the 2014 and 2015 seasons  He brought with him an extensive list of coaching experiences with younger players, coming to Pacific from Newbury Park High School in Newbury Park, California, where he was head coach of the girls' team from 1986-89. He also coached several volleyball clubs, including the Stockton Volleyball Club in 1990, the Zuma Bay Volleyball Club in Agoura, California in 1989 and the SoCal Volleyball Club in Calabasas, California from 1985 to 1987. Wortmann upgraded the Pacific men's volleyball program from club status to NCAA Division I status in 1992. In just its fourth year as a Division I program, Pacific qualified for its first playoff appearance while competing in the best collegiate conference in the country.

For the past several years Wortmann has been heavily involved in both high school and club volleyball helping improve players skill sets as well as team synergy. His extensive knowledge of the game, coupled with his leadership have help catapult players and teams to a higher level of success in all areas. Wortmann graduated Cum Laude from Loyola Marymount University with bachelor's degrees in philosophy and religious studies and received his California Teacher's Credential from CSUN and continued on to receive a master's degree in Clinical Psychology from Pacific. Joe also has his USVBA CAP Level II Coaching Certification. Most memorable moment for Wortmann as a head coach was seeing every student athlete who played for him and stay and graduate from UOP. In addition, five of Wortmann’s alumni are currently Division I Head Coaches in the women’s game.

Delta Valley Volleyball Club is very excited to have Joe Wortmann on staff and consider it a win to have someone of his caliber coaching and leading DVVC players.

NOTABLE AND MEMORABLE MOMENTS UNDER WORTMANN

·       1995 - Wortmann is selected to coach the USA Youth National Team, which competed in the World Championships in San Juan, Puerto Rico, where he discovered former Tiger standout Vladimir Andric

·       1996 - Pacific climbs as high as seventh in the national polls with wins over perennial powers Stanford, USC (twice), Pepperdine, BYU and CSUN, as Wortmann is named MPSF Coach of the Year

·       2001 - Pacific dismantles two number ones, sweeping Long Beach State on February 3 before battling back for a second five-set thriller over BYU in as many years

·       2003 - UOP sweeps Pepperdine for the second straight win over the top-ranked Waves. Pacific peaks in the national polls at four, helping Wortmann capture his second MPSF Coach of the Year honor

·       2005 - Pacific finishes the season ranked No. 15 as Wortmann goes on to coach Team USA and former Tiger Brian Zodrow at the World University Games in Europe during the following summer